Set To The Picturesque Backdrop Of Jordanelle State Park, The Boutique Music And Camping Festival Will Feature Over 30 Live Performances By Renowned [...]
The Winnipeg Folk Festival Is A Fabulous Outdoor Music Festival, On The Second Weekend Of Every July, In Birds Hill Park, Manitoba. Year-round, We Present [...]
Sled Island Is An Annual Five-day Music And Arts Festival In Calgary, Alberta, That Brings Together Over 300 Bands, Artists, Comedians And Filmmakers In [...] 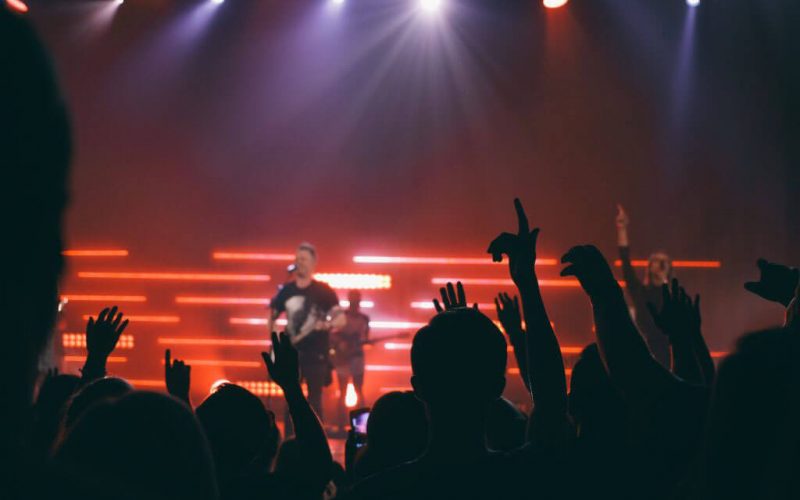 Levitation Vancouver’s Programming Will Maintain The Spirit Of Austin Psych Fest, Now Knows As Levitation, Offering A Wide Range Of International And [...]
Beyond music. Mad cool is a new global experience, the result of making coexist in the same space different artistic expressions in a sustainable and [...]
The netherland’s most famous open-air festival and europe’s longest-running uninterrupted outdoor pop festival pinkpop will take place in the city of [...] 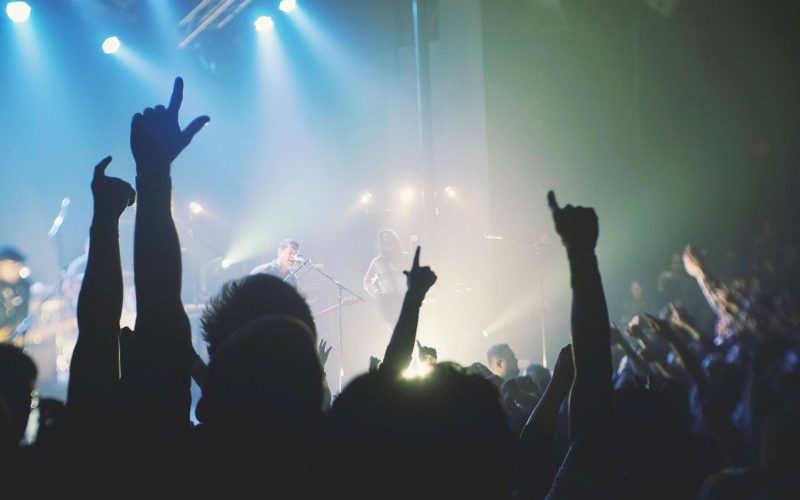 For those of you tired of festivaling in a field, check out this seribian festival. One of longest running music festivals in the East, the annual Exit [...] 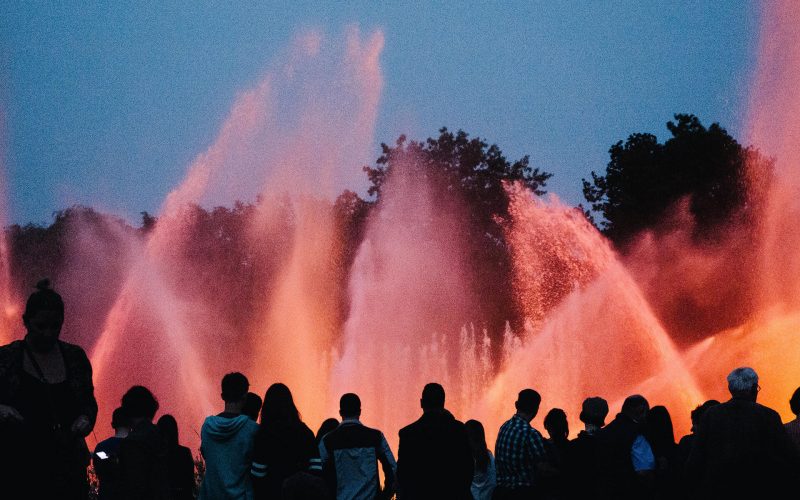 Since 2002, Sonar has put on more than 50 shows around the world from North America to Asia to South America. The flagship event in Barcelona embodies the [...] 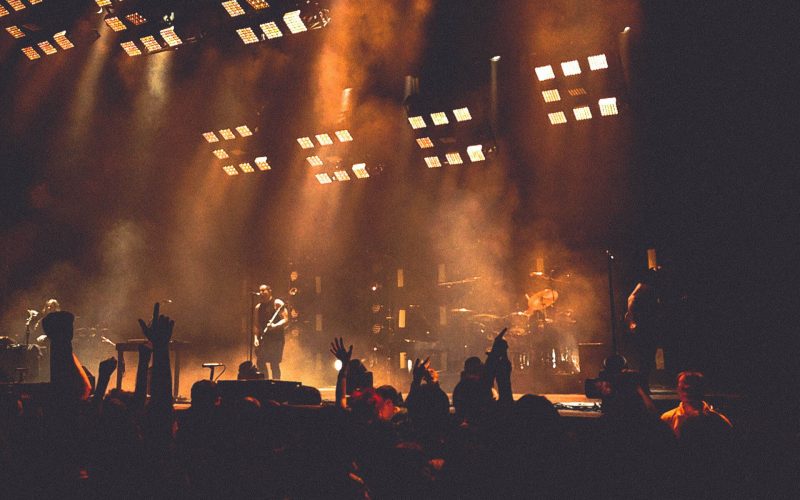 Download is a rock, metal and alternative festival that has its roots steeped in rock history. Held at donington racecourse in the UK where the three [...] 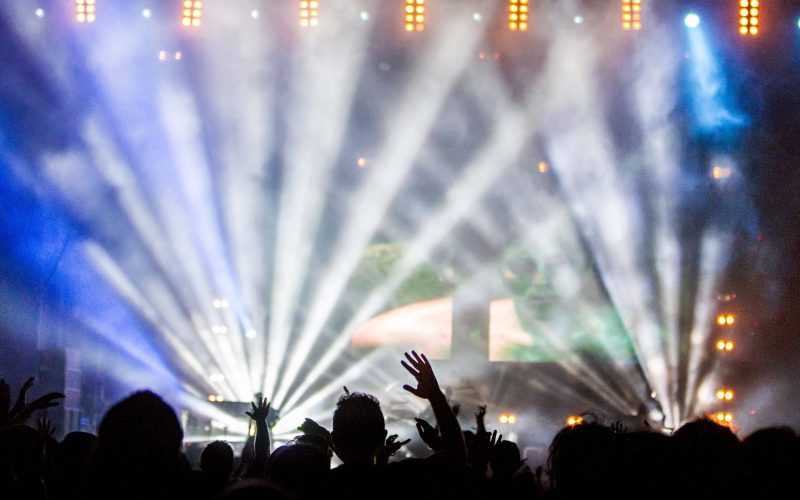 Field day’s reputation for bringing the world’s most pioneering artists to a leafy park in East London continues to grow – A celebration of all that is [...]
We use cookies to improve your experience on our website. By browsing this website, you agree to our use of cookies.
Accept
0

Your cart is currently empty.